Meet Jaimie, class of 2010.  Yes…class of 2010.  We were quite surprised this year how many last minute 2010 seniors there were.  Jaimie was referred to us by her cousin Kayla, who is now undoubtedly packing for University of Oklahoma.  Thanks Kayla!

Once again, Jaimie knew the look she was after and planned her outfits perfectly.  It also helped that the sun completely cooperated and was glowing in exactly the right places.  And how about them boots!  Jaimie acted quite shy at first, but in no time at all was easy to coax out some of these incredible looks.  She also brought some friends along to make sure she was being herself.  Thanks Jaimie! 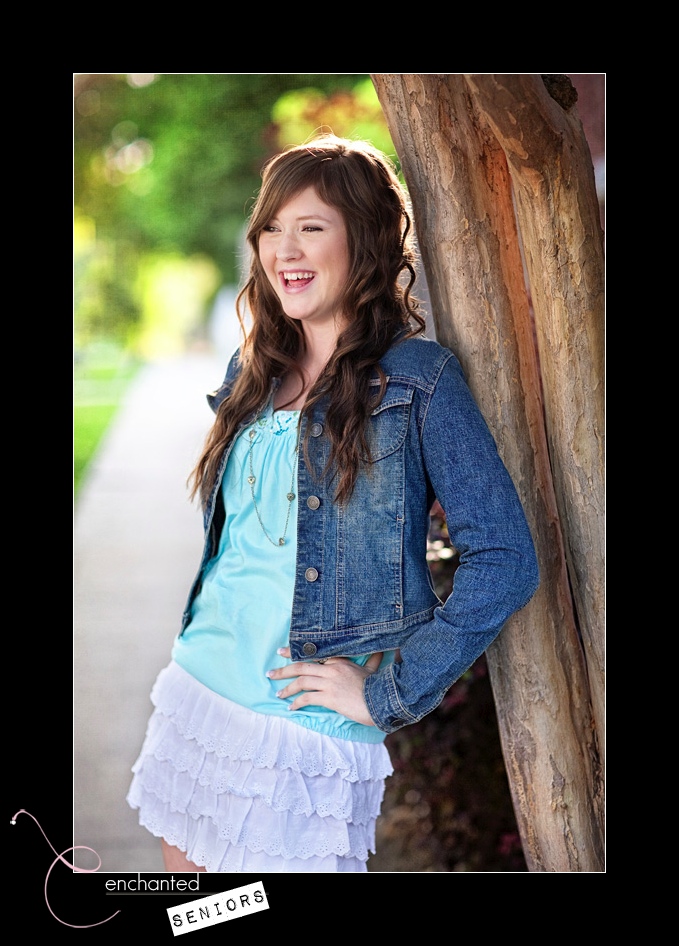 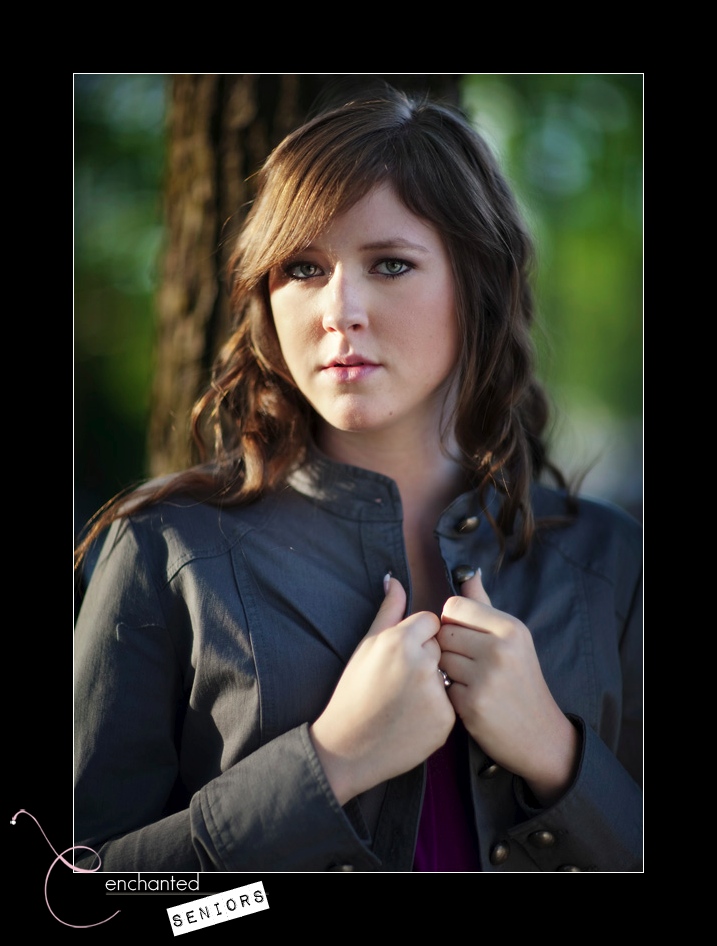 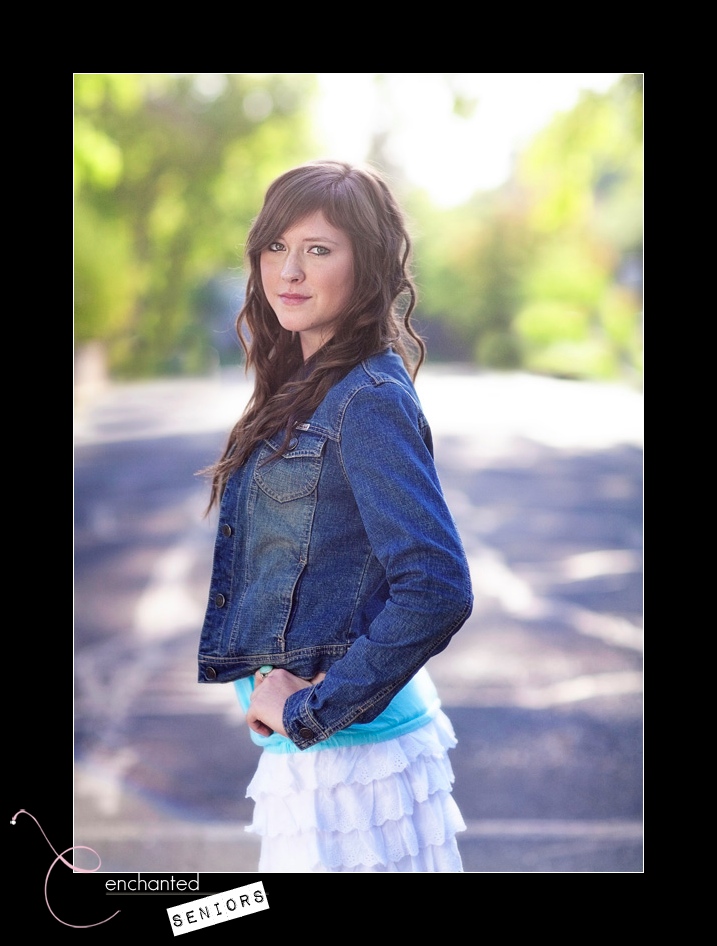