What a day at SPA.

Last week James and I were in San Diego for the SPA event 2010 (SPA is short for Senior Portrait Artists).  This organization attracts some of the most talented high school senior photographers in the country and hosts one of the premier educational (and social!) events of the year for photographers.  After James attended last year’s SPA event in Las Vegas without me and came home completely fired up, there was no way I was missing this one (especially because it was at the beautiful Hotel del Coronado).  Aside from meeting up with hundreds of others talented photogs and hearing loads of great speakers, a main attraction and highlight of the event is the competition, which many of the attendees enter each year.  This was the first time James entered the SPA competition, which included categories for senior girl and senior boy folio (a composite of multiple images from the same subject) as well as a single-image kids competition this year.  Now, James has entered and done well in competitions before, but never anything quite like this.  After all of the folios and prints have been judged, they are displayed all over tables so everyone can look at all of the entries.  James felt quite intimidated when he saw the caliber of artists entering the competition.  You can imagine the thrill we both felt when his name was called not only once, but SEVEN times at the awards ceremony!  I thought he might pass out from the excitement (or the weight of all of those beautiful statues!)!  I’ve included a photo of James with six of his gorgeous (and heavy) glass statues (the biggest one shattered in shipping and is being replaced), as well as a few of the winners.  The awards he won are as follows:  Top scoring folio; First Place girl folio; Judge’s Choice senior folio; People’s Choice folio; People’s choice single image; 2nd & 3rd place single image kids.  James is so humble and if you know him, you know that he would never go out of his way to tell you about this amazing honor, but I can’t help myself, mainly because he works so hard and I think it’s so well deserved.  Way to go babe! 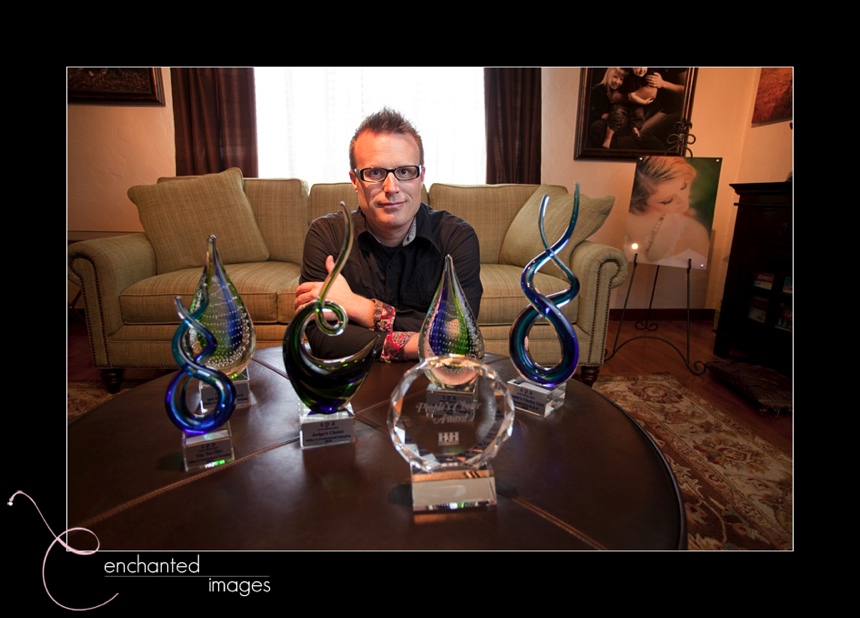 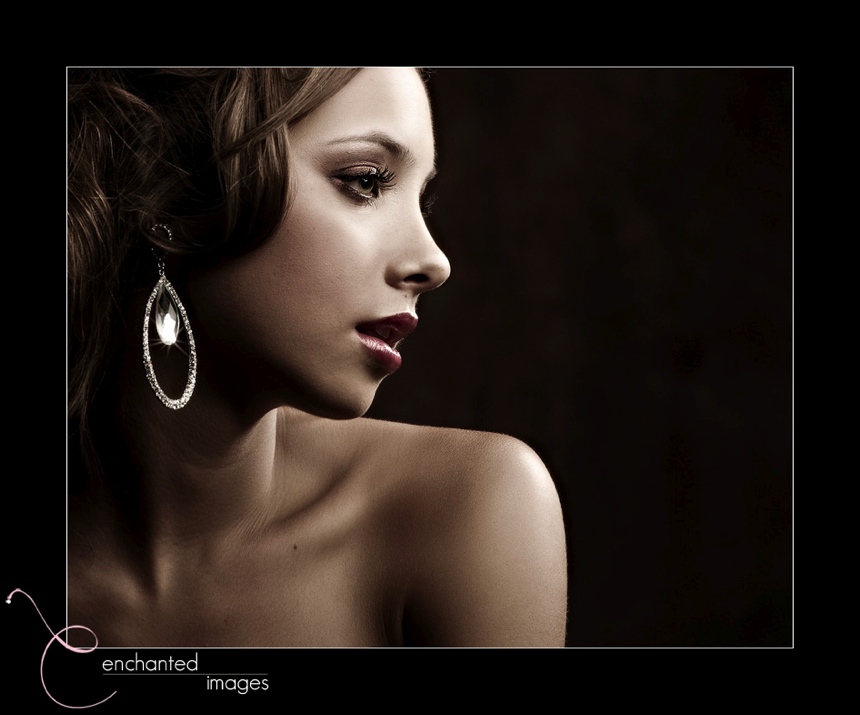 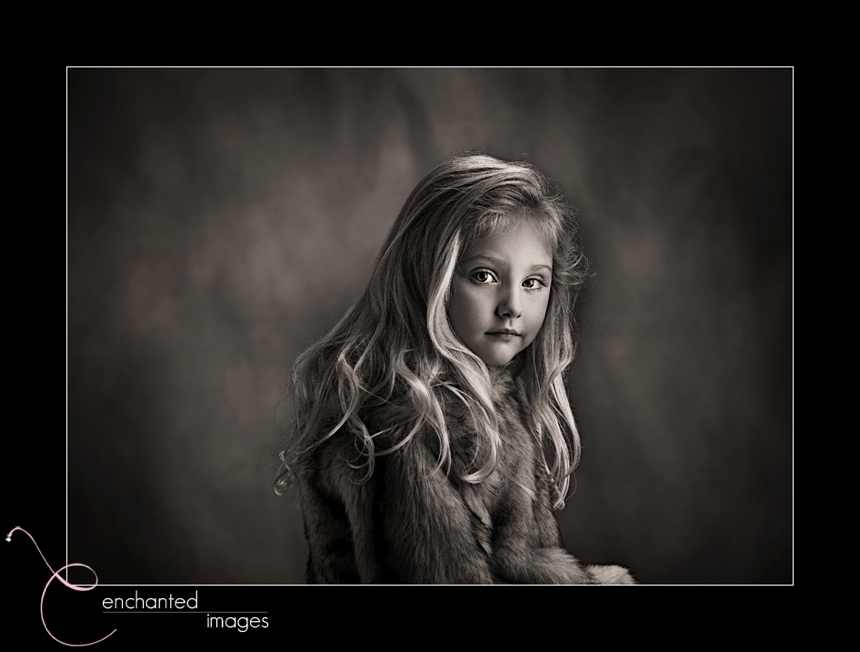 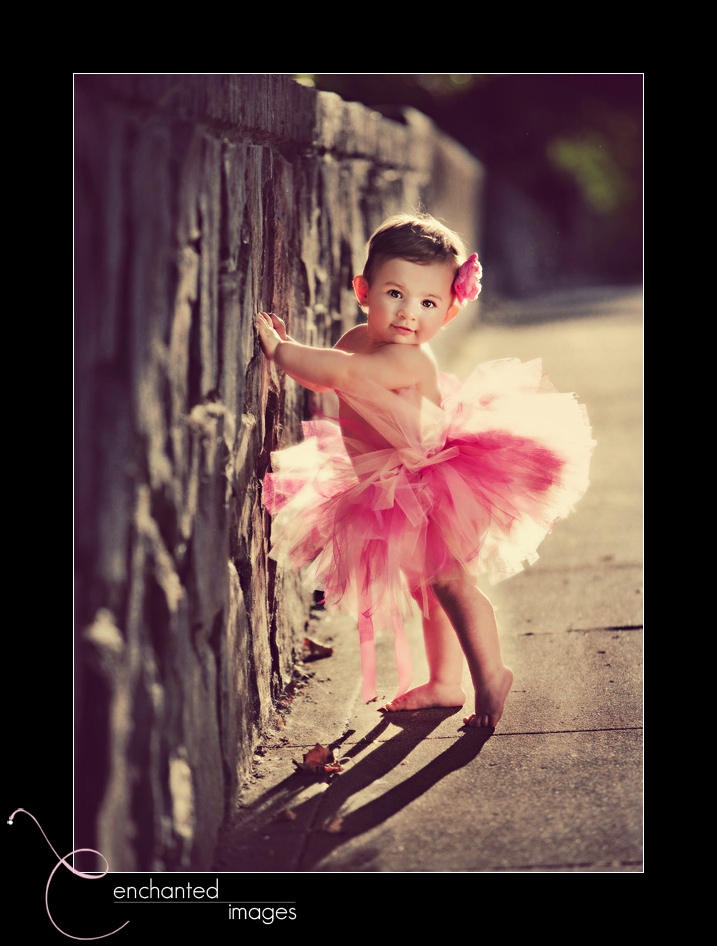